Once upon a time, writers wielded incredible power. The simple quill in the hands of a master, forged entire worlds replete with their own history, lore and grand adventures. Inspired by what could be and constrained only by their imagination, tales were seamlessly woven to create awe-inspiring tapestries of leather-bound print. Children and adults alike were propelled into a world every bit as real as the mundane constructs around them.

Yet the world of reality fought back. 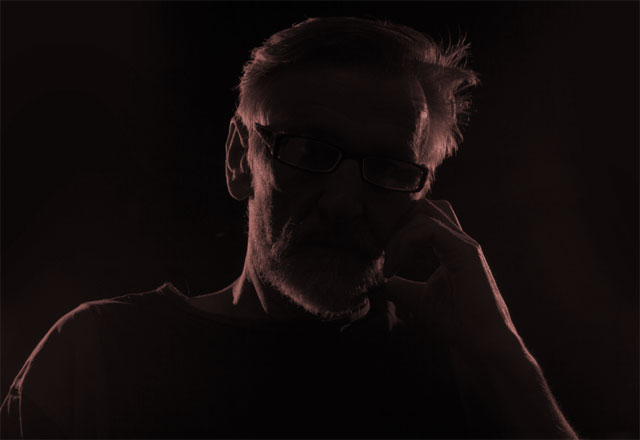 Aside from his unnerving expertise in the rapid and merciless deconstruction of a tale, fable or otherwise hopeful piece of fiction, not much else is known about Arthur.

In silence, he drifts through the doors of the old TaleBlade offices, hanging his coat, scarf and hat upon a rack reserved only for him, and without a word, sits by the hearth within the confines of his private office. Each day he pours over a myriad of carefully bound pages, making copious notes and often frowning at the sight of grammatical errors, predictable narratives and hollow characters.

At the end of each day, Arthur delivers his notes to the staff, pulls his coat, scarf and hat over his old frame and like a wandering apparition, disappears once again into the night. To say that he is good at his job is an understatement. Most of the staff here at TaleBlade would reason that he knows his job because he has been doing it for the last 400 years… It would be funny if some of us didn’t half-believe it was true. 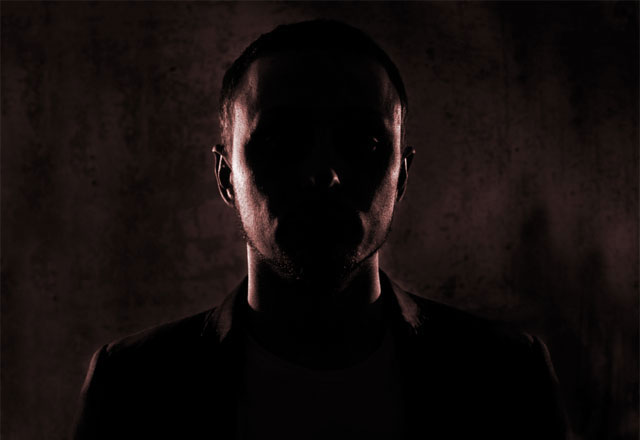 Raised on a small hobby farm, only minutes from some of Australia’s greatest beaches, Fegan grew up inspired by the power of nature’s ambience. From the intensity of the frequent summer storms, to the overwhelming serenity of a lonely beach in the early hours of the morning. His ravenous appetite for both reading and writing soon saw him drawing on the transformational influence of this world around him to craft short stories, poems and picture books.

As time wore on, Fegan also found inspiration in the magic and depth of authors and compositors like Hans Christian Anderson, the Brothers Grimm and Charles Perrault. He was mesmerised by the potency of small but beautiful phrases that were carefully carved from the minds of Samuel Taylor Coleridge, Alfred Lord Tennyson and Robert Frost. He grew to appreciate the worlds meticulously created by David Eddings, JRR Tolkien and CS Lewis.

Eventually, he began to forge his own complete works. Weaving his own magic, piecing together his own phrases and crafting his own worlds. Agonising over plots that would inspire, characters that would be loved and circumstances that would delight.

In time, his efforts saw a number of children’s books and middle-grade fiction produced. Through the efforts of TaleBlade Press, these works are now being published with that same careful dedication. 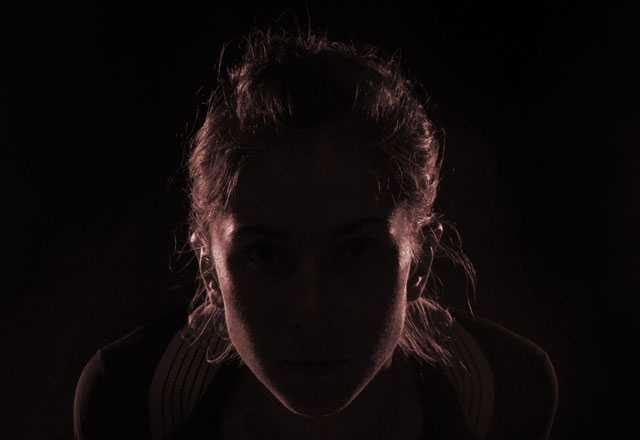 It is a rare thing indeed to come across an individual that is so genuine, so motivated and so excited about ‘all things books’. Ariella possesses an almost indefatigable energy in her work and retains an optimism that perfectly balances the solemn atmosphere set by Arthur Raven.

Ariella grew up in Romania (in Transylvania no less, in a small village near the Carpathian Mountains). The forbidden daughter of a local Priest, the details surrounding her birth and the identity of her father have remained a mystery for her entire life. At the age of eight, she left her home and travelled with her mother through a number of countries before arriving on the golden shores of Australia.

Ariella’s mother subsequently fought hard to keep a roof over their heads and food on the table. Unfortunately this meant that she was often absent in Ariella’s life. Ariella jokes that these circumstances weren’t bad because it instead meant that she was raised by some of the world’s greatest authors. It was indeed the hope, excitement, romance and adventure in the books that she was constantly reading that showed her what the world could be, rather than what it had become.

Her passion for inspiring tales eventually led her to explore the world of publishing in her adult life, and as fate would have it to the door of TaleBlade Press.

Alluring landscapes that once held the promise of inspiring and life-changing adventure, now lay forgotten. Children, who once dreamed of a life filled with passion, now wake up each day to a world that provides books every bit as dreary as the modern life we endure. We are bombarded with uninspired tales of agenda driven narratives. We are confronted with literary dross that is propelled to bestseller status by nothing more than powerful marketing systems. The promise that we would one day become kings, queens, warriors and heroes has been met with a harsh and repetitive reminder that the best we can hope for is a momentary distraction.

But these worlds lay waiting still. Untouched by modern life and unharmed by the burdens we bear. Free of drifting political agendas, trends and social expectations.

For those who truly seek them, such tales remain. Beckoning us to escape the didactic banality that is thrust upon us. Alluring us to abandon our problems, and take on challenges instead that will echo throughout the history of whatever fable we fall into. Like jewels among the common stones, these tales are rare, and are perhaps becoming rarer still. 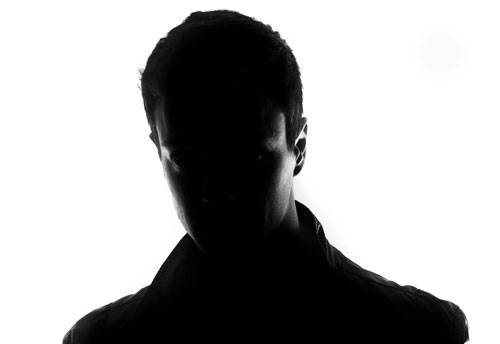 Aramus approached TaleBlade with some impressive references. As he was a collector of antiquarian and rare books, we were convinced that he would have some valuable insights and were keen to hear from his uniquely qualified perspective. He did not disappoint. Quickly establishing himself as a valuable member within the TaleBlade team, Aramus has not only provided internal advice but has penned some insightful articles.

Aramus has a unique ability to explain literary and publishing concepts articulately and with a fine attention to detail. We look forward to his continuing contribution to TaleBlade Press. 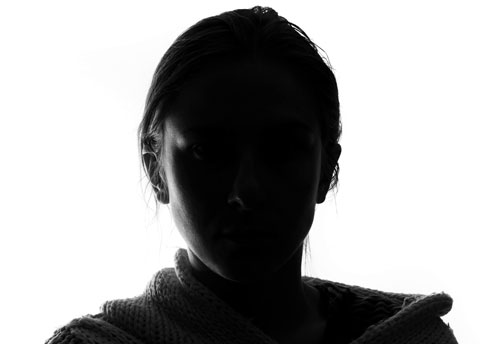 Vera is a bit of a gun when it comes to providing book reviews and even useful resources for authors. A self-described country girl, she pulls no punches when it comes to giving her opinion on a topic – and there is no topic she is more passionate about than books. It would not be unusual for Vera to have up to ten books on the go and with such wide-ranging literary interests, she is a most welcome member of our team. 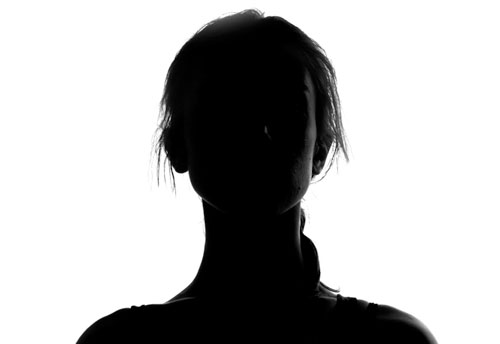 Claudia lives by the mantra, ‘ever underestimated’. Although small in stature and softly spoken, it is evident that this ambition permeates her very core. Our first meeting with Claudia left us with two impressions. Firstly, she is very prim and proper, with a peculiar accent that betrays her Australian citizenship. Secondly, she has what could only be described as incredibly fierce eyes. A window perhaps into her intense ambition that sits beneath the surface.

Claudia’s motivation for joining the TaleBlade team stems from her love of great books, with a penchant for the classics. As someone who often directs conversation to books and draws literary parallels to her personal circumstances, putting pen to paper was a natural to her very ordered life. She looks forward to starting conversations and on occasion, to kindling the fires of controversy. 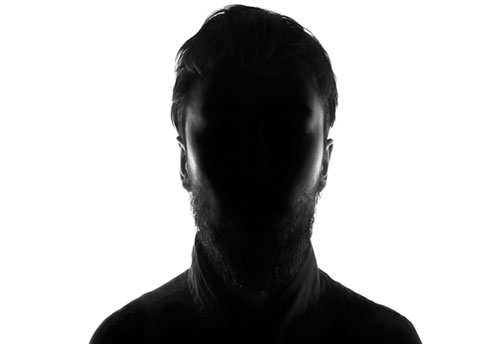 Nathaniel approached TaleBlade Press after the release of our first publication. Intrigued by our unique placement in the publishing world, he cautiously offered his services on one condition – under no circumstances would we reveal his true identity. Of course we readily accepted as we, in fact, had no idea who this ‘Clark Kent of Scandinavia’ truly was anyway.

As it turned out, our literary superman was actually a prolific ghost-writer for some very well-known publications. When we asked him what attracted him most to ghost-writing, he indicated that it was the freedom without public expectation, anonymity without insignificance and the vicarious accolades without the requirement of ceremony. Truly Nathaniel is a writer’s writer. Perhaps though an endangered breed in our modern society. One who is content to sit within the shadows while making a world of difference to those of us who operate in the light.

It is upon this idea that TaleBlade Press was founded. Forged upon the hope that epic and mesmerising tales will once again be readily available. That new worlds will be carefully crafted. That beautiful stories will once more become classics of the future. And that the long forgotten tales of old will be forever remembered as legendary.